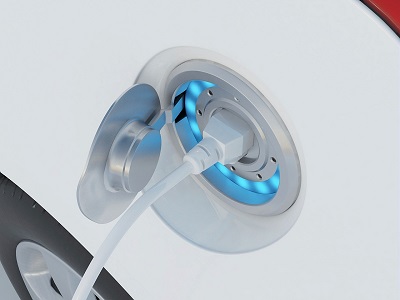 France has far-reaching objectives for rolling out the electric and hybrid vehicle sector and thus offers significant opportunities to new companies.

This plan includes measures to simplify and improve accessibility to terminals and provide financial support for the installation of terminals in the home. It supports, through targeted measures, the deployment of electric terminals in companies, public spaces and private homes.

The State is providing €700 million in support for the development of an industrial sector for the production of electric batteries and the creation of a European partnership around a Franco-German consortium.

The emergence of a French and European industrial offer in the battery sector is a priority project for the government. It will be supplemented by the development of a battery recycling channel. 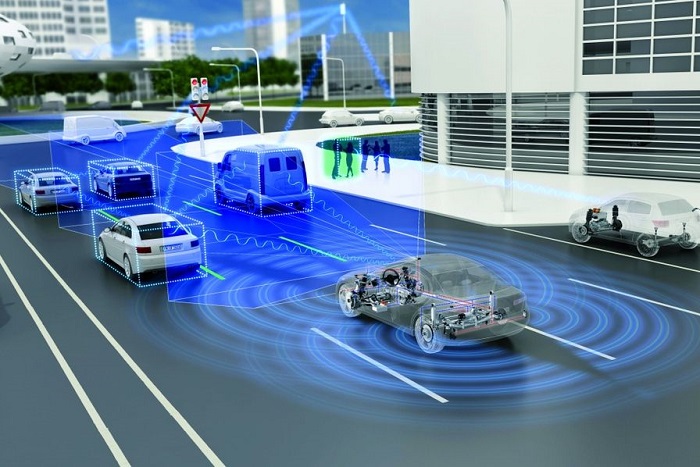 The aim is to deploy, across the territories, full-scale autonomous on-demand transport services by 2021.

This plan proceeds directly from the 2018 launch of the French strategy on autonomous and connected vehicles.

THE CARS OF THE FUTURE, MADE IN FRANCE