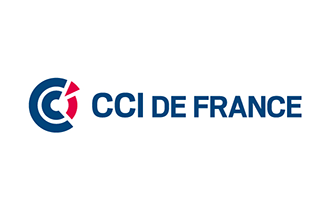 CCI de France is the national public body that federates the French Chambers of Commerce and Industry (CCI).

CCI de France is the intermediary between all CCIs and French and European public authorities, international organisations and large public or private partners. CCI France is also represented in Brussels by its European Affairs Department.

CCI de France's task is to provide guidance, support and advice to the chambers within their spheres of activity : economic watch and intelligence, company development, territorial and infrastructural development, continuing professional education.

which coordinates a network of 200 environmental advisers within the local and regional CCIs.

See the website of the French Chambers of Commerce