Invest in the french Automotive industry

France’s automotive sector has a long history of excellence. The Renault and PSA groups are among the world’s biggest car makers and motorsports suppliers.

THE 2ND-LARGEST CAR INDUSTRY IN EUROPE 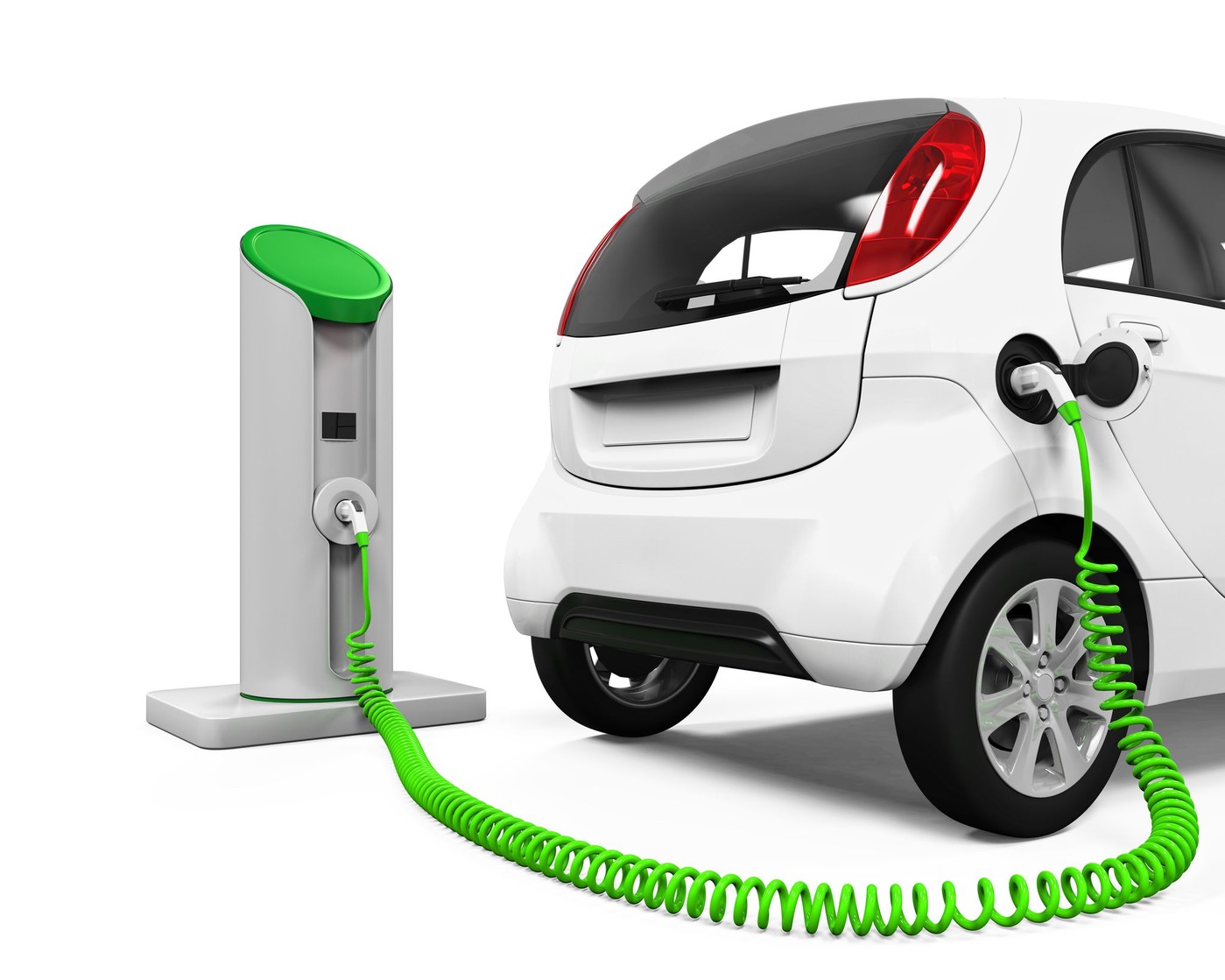 Nearly 700,000 employees work for 5,000 companies directly or indirectly related to the automotive sector, which generates 43% of its revenues from export sales and is the number one sector in the country for patent applications.

In selecting the country that is Europe’s leading destination for foreign investment in industry, automotive sector players know they will be able to find top-tier commercial partners to grow their business and break into the markets of the future.

CARS OF THE FUTURE, MADE IN FRANCE

The French government is launching a major investment plan in the automotive sector to develop the electric, hybrid and autonomous vehicle segments.

Choose the European country offering the most generous tax treatment for research and development to launch the vehicles of the futur.

As one of the countries that made this industry's history, France has all the cards in hand to welcome international companies ready to take up the challenges raised by vehicles of the future into the next 100 years.

The research tax credit offers very attractive terms to companies (30% on research and development expenditure up to €100 million, and 5% beyond that figure) and there are multiple financial incentives to develop innovation. No automotive industry in Europe files as many patents as that of France. It invests more than €5.8 billion per year in R&D.

The State has supported, in particular through the Future Investments program, R&D projects in the sector to the tune of more than €650 million, for a total investment volume exceeding €2 billion supported by the automotive sector. The Government intends to extend and ramp up France's efforts in the area of innovation, maintaining a comparable level of support in the years to come and by specifically supporting disruptive innovation.

Many foreign investors have already chosen France. Toyota (Japan) launched the Prius – the world’s first mass-produced full hybrid vehicle – in 1997, and the Mirai – a hybrid saloon powered by a hydrogen fuel cell – in 2014; in late January 2018, Toyota also announced a further €300 million investment in France to make a brand new vehicle, creating 700 jobs.

Largest Electric Vehicles Market
France is the leading EU country for sales of electric vehicles. (ACEA, 2016)
7 million
7 million recharging points are expected to be in operation in France by 2030.
#1 European producer
France is the only country in western Europe to produce batteries